What are 3D Printers Used For? 3D Printing Applications What are 3D printers? When were they invented? Which industrial applications do they cater for? Whether you’ve heard of 3D printing in the past or are completely new to the scene, we’re here to answer all of your questions to help you familiarise yourself better with this sector.

How does 3D Printing work?

Let’s start off with the basics. In a few words, 3D printing is the process of making three dimensional solid objects from a digital file, using additive processes. This simply means that an object is created by laying down successive layers of material until the object is created. Each of these layers can be seen as a thinly sliced horizontal cross-section of the eventual object.

A Brief History of 3D Printing : when was the first 3D Printer invented?

Some people might think that 3D printing is a relatively new concept, but this couldn’t be further from the the truth. In actual fact, 3D printing knows its beginnings in Japan, where Dr Hideo Kodama applied for the very first patent application for a rapid prototyping device in 1980. Due to funding issues, his application never went through and was unable to finish the process before the one year deadline.

It is said that the innovation of 3D printing really kicked off between 1984 and 1986. A certain Charles (Chuck) Hull decided to issue a patent for stereolithography apparatus (SLA) after he realised how long it took him to create custom parts. He eventually decided to put the company’s UV lamps into good use, by opting to cure photosensitive resin one layer at a time. The SLA machine he invented back in 1983 had paved the way for the establishing of 3D Systems Corporation, in 1986 — one of the leading and most reputable companies in the 3D printing industry.

As stated, 3D printing has truly succeeded in making big changes to a number of sectors. Some of these include the following industries:

Naturally, all 3D printers differ from one another. What you need to understand is there isn’t only one solution for each and every industry. Over the years, 3D printers have evolved and are nowadays equipped with advanced technologies that are designed to process and manufacture various materials for different clients. For starters, polymer resin materials need light or laser to stabilise all the layers within the thinner layers. On the other hand, plastic, metal, nylon, ceramics and other powdered materials need either a light or heat source to merge the layers into one single shape.

Let’s now take a look at some of the above mentioned industries.

Peoples’ lives have always been the number one priority. As stated previously, the healthcare sector is one of the leading and most important industries that has been reaping the benefits of 3D printing since the 1980s. From finding ways to make flossing easier, to fixing broken teeth, the number of 3D printing applications that have been developed over the years, have completely revolutionised the dental industry. This includes the production of dental crowns, night guards and aligners, surgical guides and models.

If we look back at the medical sector as a whole, hip and knee implants, hearing aids, insoles, as well as implants for patients diagnosed with cancer, osteoporosis and osteoarthritis are constantly being developed. What’s also remarkable is that methods and technologies are being developed for the 3D printing of skin, bone, tissue, pharmaceuticals and organs.

3D printing has also been at the forefront of the industrial industry, with the manufacturing of low-run injection moulds and other industrial tooling. While one cannot deny that traditional manufacturing might have some restrictions, the technological advancements in 3D printing have contributed significantly to the industry. Some advantages include better designs, the reduction in costs, less waste and less risks of errors.

More creative industries include the fashion and jewellery sectors. From shoes, hats, dresses to statement jewellery pieces and anything else you can think of, 3D printing can also bring them to life. The advantages that come with it are exciting, because it opens doors to more experimentation, freedom of design and a higher level of customisation.

The automotive industry has also enjoyed the benefits of 3D printing. It has truly helped with better customisation for a number of parts, jigs and fixtures required by customers. Volkswagen is a prime example of this — ever since they stopped using their traditional CNC machine to create jigs, business has been booming. Besides the long hours of production, the CNC machine wasn’t very cost effective to the company, but this all changed when they finally got on board with 3D printing. Similarly, aerospace engineers turned to 3D printing for the production of high-performance parts.

On top of that, 2018 marked an important year for the aviation industry. Thanks to 3D printing, GE Aviation successfully printed 30,000 Cobalt-chrome fuel nozzles for their LEAP aircraft engines. 20 parts were welded together in one and in the end, the entire part weighed 25% less and was five times stronger than before. This benefitted the company greatly, considering the fact that LEAP are some of the best selling engines in the industry. It also helps them to save a staggering $3 million dollars!

3D Printing is the Way Forward

3D printing drives innovation. Think about it — the blueprint of this process starts with just a 3D digital model that is then turned into a 3D physical model. Let’s face it, it’s truly remarkable that 3D printing has been making incredible changes to various industries since the 80s. Designers are also given the freedom to experiment and bring their ideas to life with no special tools required, at The future is certainly bright. 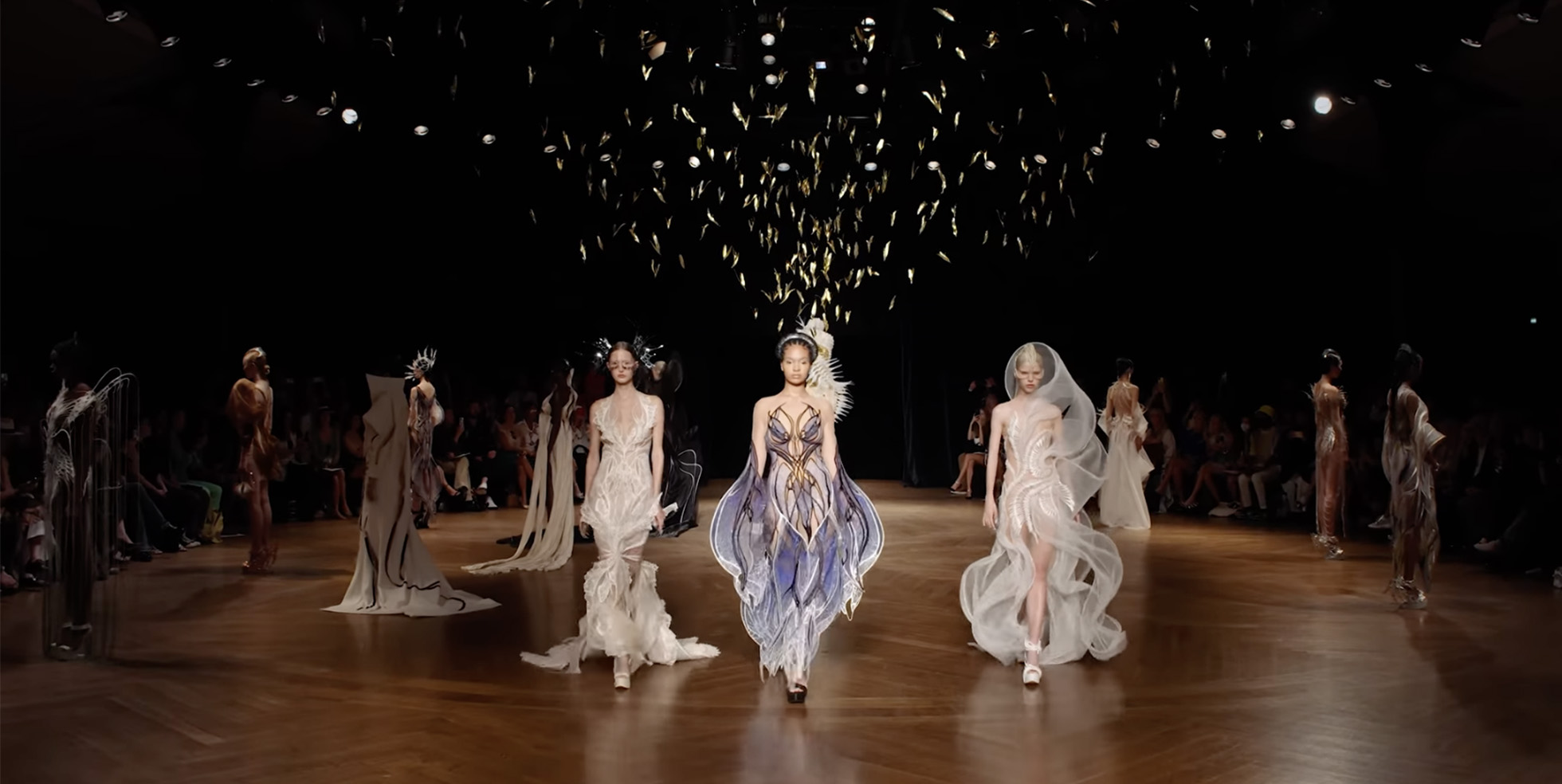 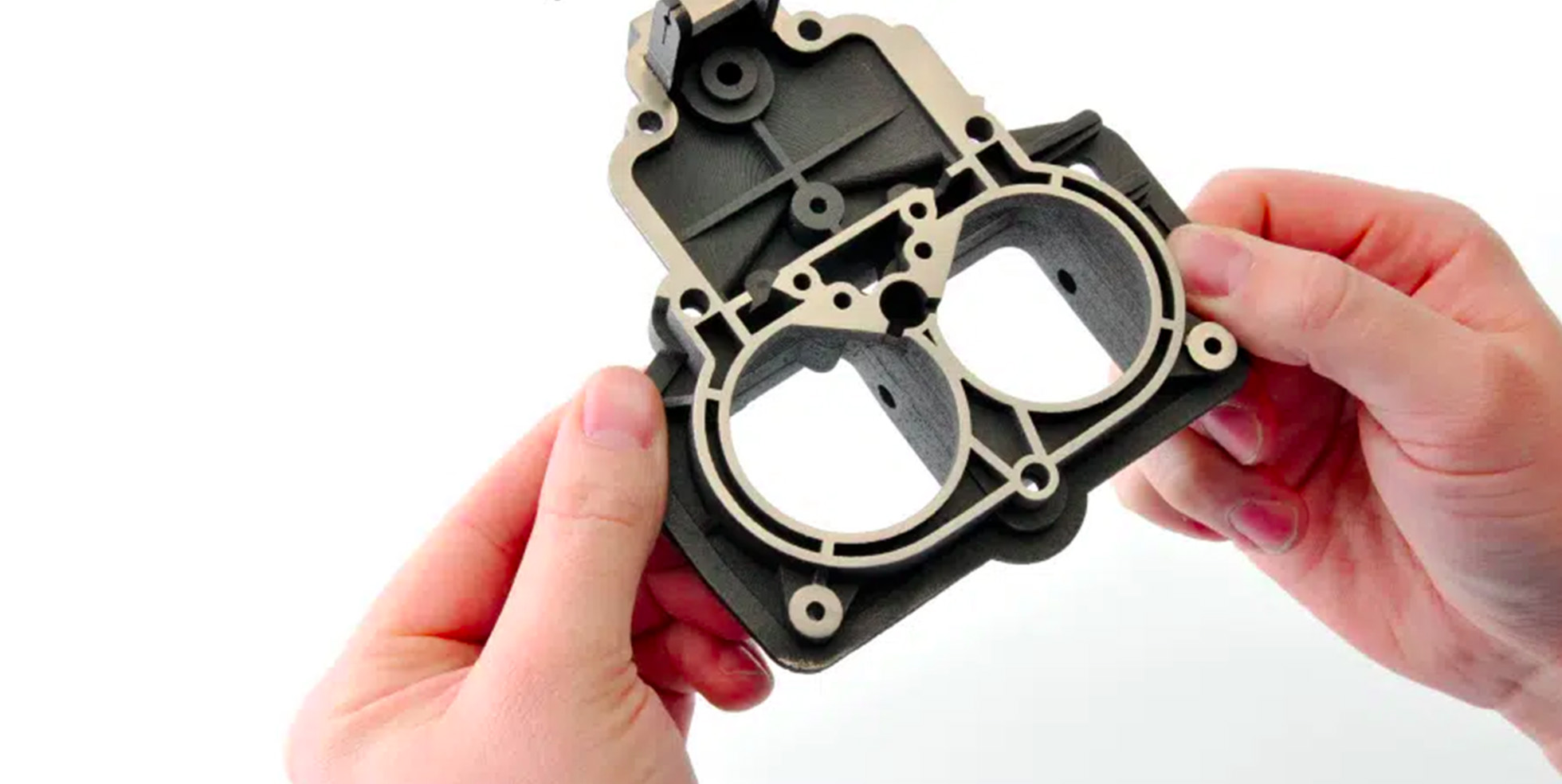 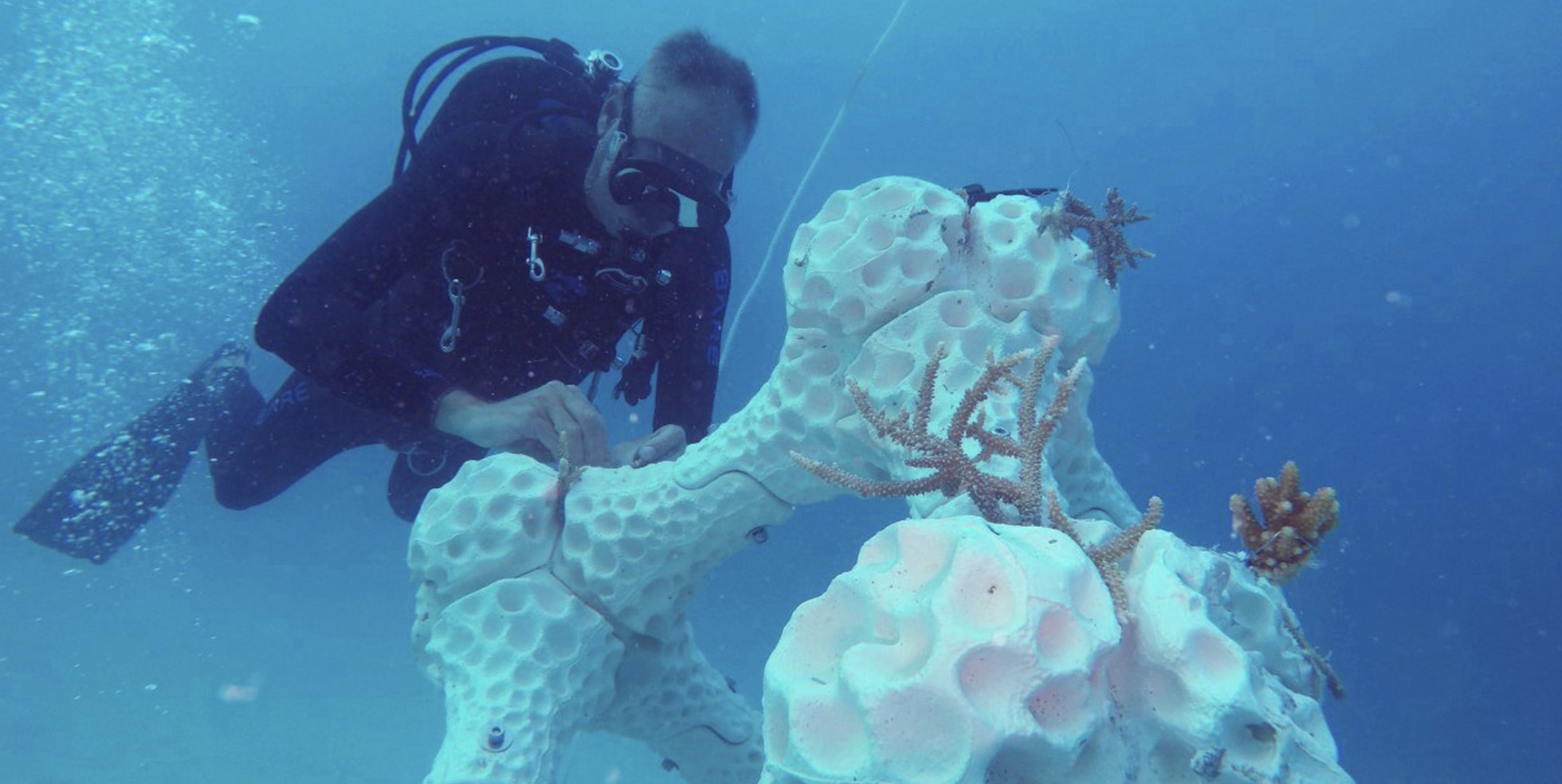