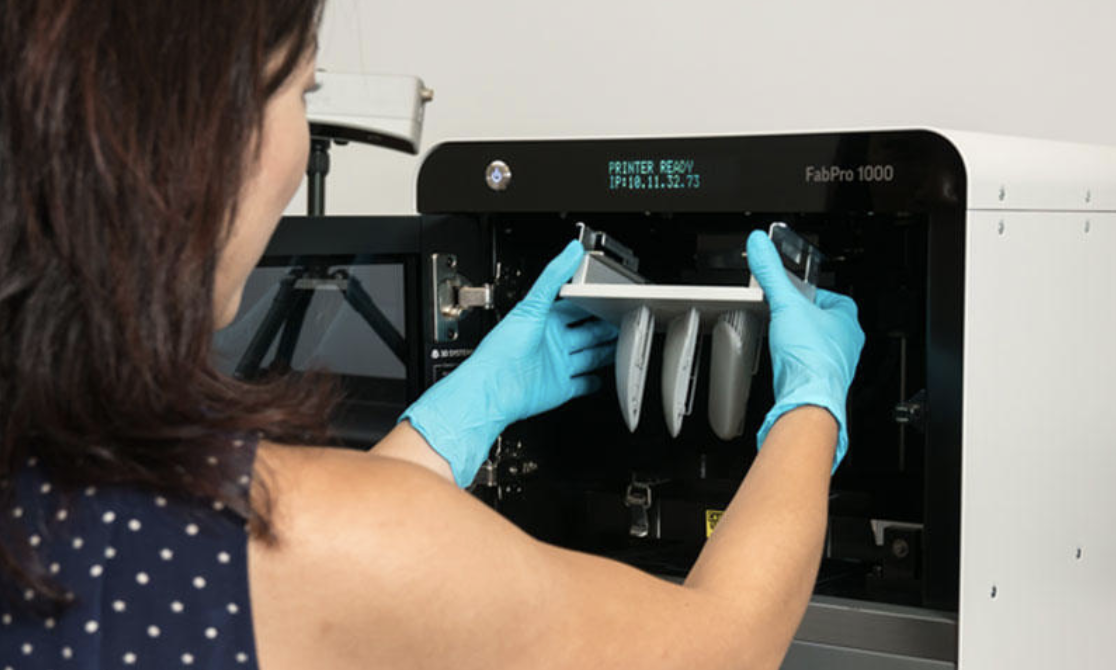 Various 3D printing processes are continuously revolutionising this ever-growing market. Hence, it’s highly essential to familiarise yourself with each of these technologies to decide what works best for you. In this particular blog post, we will explain everything there is to know about a DLP 3D printer.

DLP Definition - What is a DLP 3D printer?

So what is a DLP 3D printer? For starters, DLP stands for Digital Light Processing. Its technology centres around vat polymerisation, where a liquid photopolymer resin is used and solidified when exposed to light.

Before getting down to the nitty gritty, it’s important to highlight a few differences between two of the most popular processes that are commonly used in resin 3D printing processes. On the one hand, we’ve got Stereolithography (SLA), while on the other hand we also have Digital Light Processing (DLP).

While both technologies have their own differences in regard to resolutions, build, volume, speed, accuracy and workflow, the main difference between SLA and DLP lies in the light source.

DLP 3D printers utilise a digital projector screen to first display an image of a layer across the built-in platform and then cure all points. Considering the fact that a digital screen is being used, every image of the layers is made up of square pixels. The end result one can expect is a 3D layer, that is from from tiny rectangular cubes called voxels.

In sharp contrast to a DLP 3D printer, a laser is used in SLA technologies. In this case, the laser is aimed towards two mirror galvanometers so that the light falls on the right coordinates. The light is pointed upwards, and then the layer of the resin is cured.

This begs the question of which technology is best? While there are a few differences here and there, it really depends on your preference and budget. In the next section, we’ll be mainly focusing on how a DLP 3D printer works, whilst also highlighting a few differences between SLA and DLP technologies.

Now that you’ve understood the basics, it’s time take a closer look at how DLP 3D Printers work. Like their SLA predecessors, DLP 3D printers are constructed around a resin tank that has a transparent bottom. It also has a built-in platform that moves into the resin tank to eventually create your materials, layer by layer.

Once the printing process starts, the light source is mirrored on a Digital Micro-mirror Device (DMD). In a few words, this powerful mirror consists of other small mirror that are laid out in a matrix on a semiconductor chip. These microscopic mirrors are then responsible for directing the light towards the bottom of the tank, to eventually identify the appropriate coordinates.
​​​​​​​ 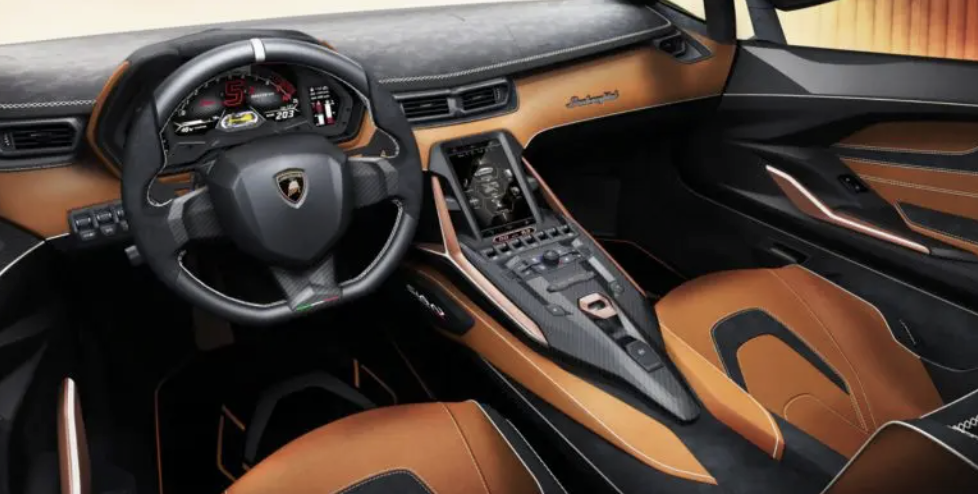 20/07/2021
Lamborghini adopts 3D printing and prints more than 20,000 parts in 2020 Italian luxury car and SUV manufacturer Lamborghini is widely known for being ahead of the curve by implementing the latest technologies to the automobile market. Therefore, it came as no surprise when Lamborghini decided to 3D print car parts. By integrating 3D printing with traditional car-making methods, Lamborghini is creating timeless masterpieces - such as the Lamborghini Sián FKP 37 and the Sián Roadster - and showing everyone how it's done. 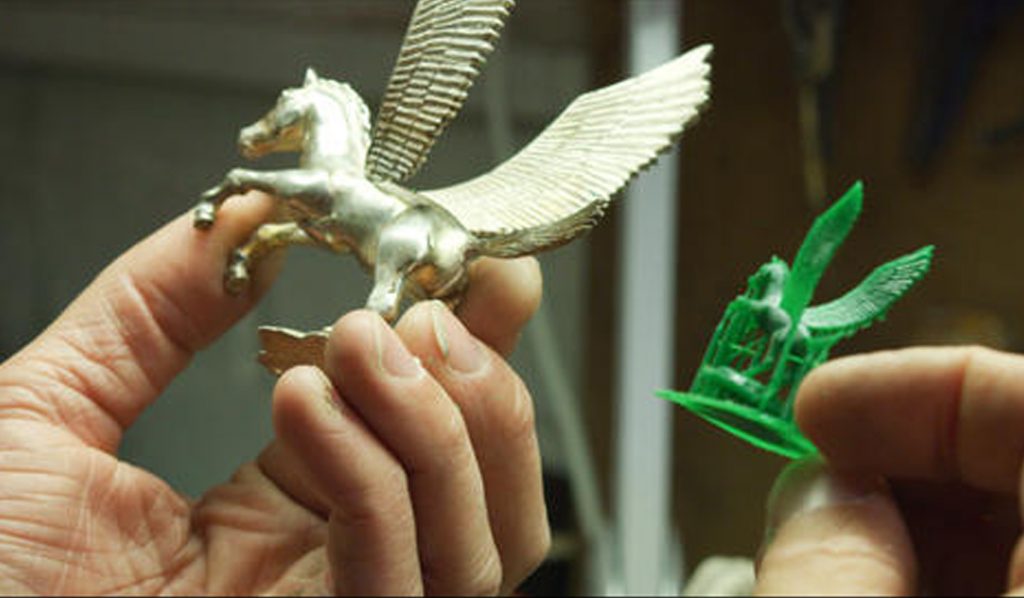 06/07/2021
Artforge Studio Uses FabPro 1000 to Expand Capabilities with 3D Printed Jewellery The UK-based jewellery workshop Artforge Studio is quickly becoming the epitome of modern jewellery making.    The Studio's owner, Simon Walker, has been a working goldsmith for over 30 years. However, recently, Walker introduced 3D Printing to his classic jewellery making process.  The combination of 3D printing with traditional methods such as diamond mounting and silversmithing has taken Artforge Studio to the next level. 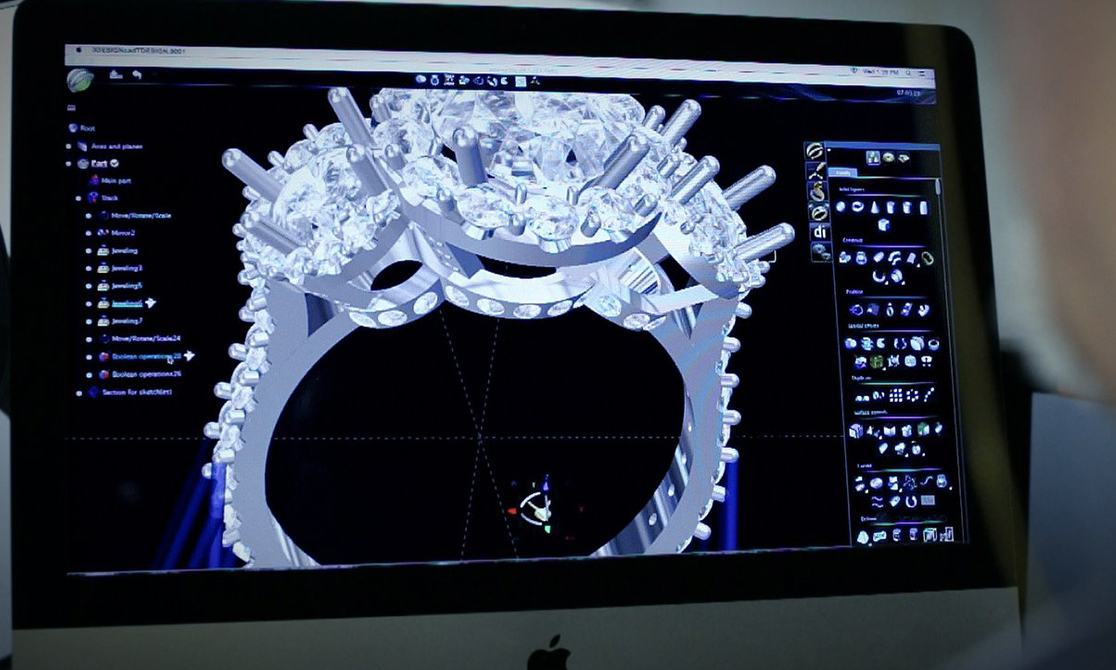 20/05/2021
3D Printing for Product Design: the Full Details 3D printing is the future of product design. It can take a product from initial design brainstorm, to the implementation of final details in the creation of a product and straight down to the final marketing and sales phase. The benefits of 3D printing for product design are endless, and with the technology in its infancy, there are a myriad of other opportunities to be explored.